Professors Report from the Border 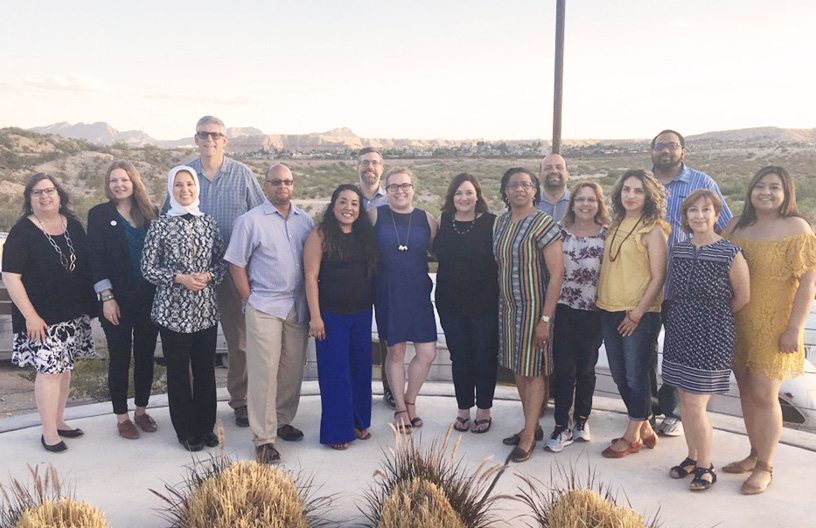 Twelve journalism instructors from Hispanic-Serving Institutions traveled to the U.S., Mexico border region to participate in the 10th annual Dow Jones News Fund Multimedia Training Academy at the University of Texas in El Paso from May 31 to June 6.

Multimedia journalism instructors who teach in institutions with a large minority population received training in the latest digital tools and storytelling techniques. During their time at UTEP they reported on issues facing the El Paso community.