Professors Boost Skills On The Border 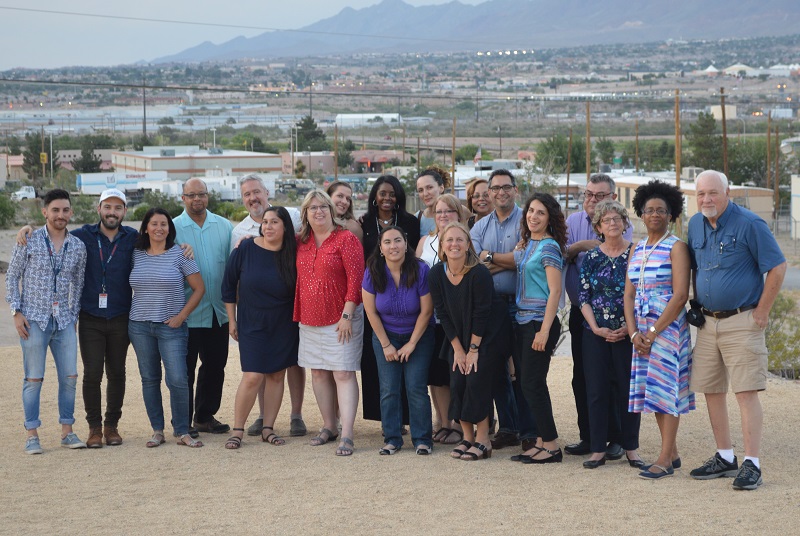 The Dow Jones News Fund Multimedia Training Academy is a hands-on “boot camp” that captures real stories from the community around the University of Texas at El Paso. Teams of trainees have covered agriculture stories on the far eastern edge of El Paso county, participated in ride-alongs with the U.S. Border Patrol, documented the craft of boot making, navigated the fiesta atmosphere of swap meets and even captured a cross-border cattle drive in southern New Mexico. Those are just a few of the assignments and exercises our teams have undertaken. This year’s focus was on immigration.

The participants worked in teams to create multimedia story packages that were published on the bilingual border life magazine website Borderzine.com.