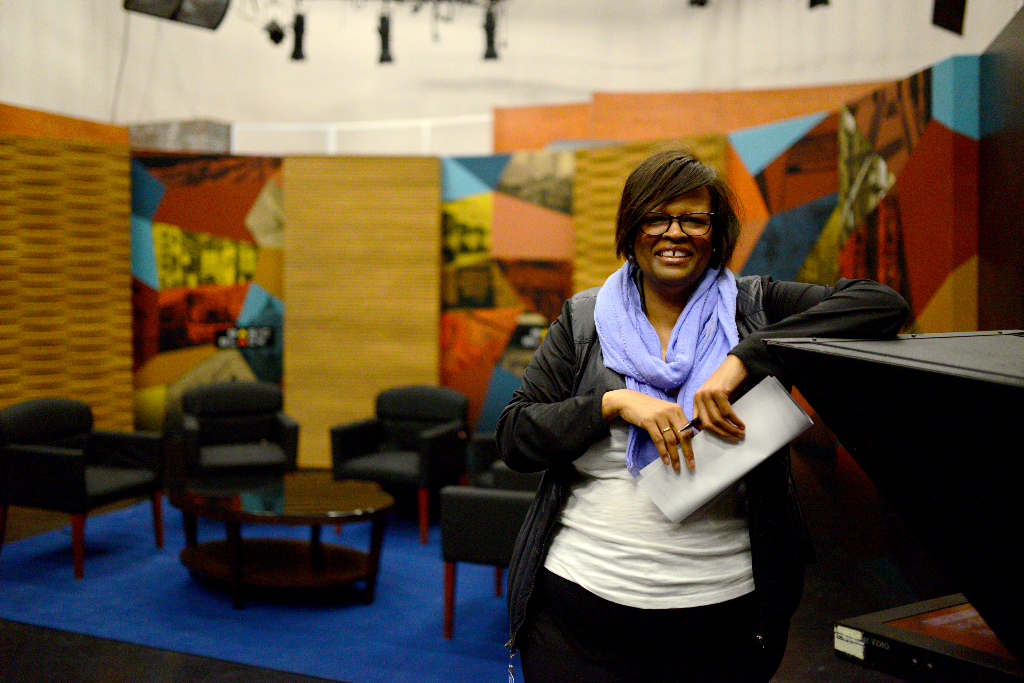 The Dow Jones News Fund congratulates alumna Delores Edwards, executive producer of WGBH’s “Basic Black.” Her show is the winner of the 2020 Governors’ Award to be presented at the virtual Boston/New England Emmy® Awards on June 20.

Since 2016, Edwards has served as executive producer of “Basic Black,” the longest running live, weekly program on public television focusing on people of color.

“Participating in the workshop provided the foundation that I needed to pursue a career in media. Having the opportunity to meet industry leaders along with the training in the workshop was unforgettable,” she wrote of her experience.

In 2005, Edwards started marblehill MEDIA, named after the Bronx neighborhood where she grew up, to produce and develop editorial, video content, packages, public service announcements and interviews for television, print, radio, and organizations.

Edwards is a graduate of Columbia University’s Graduate School of Journalism and Northeastern University in Boston.