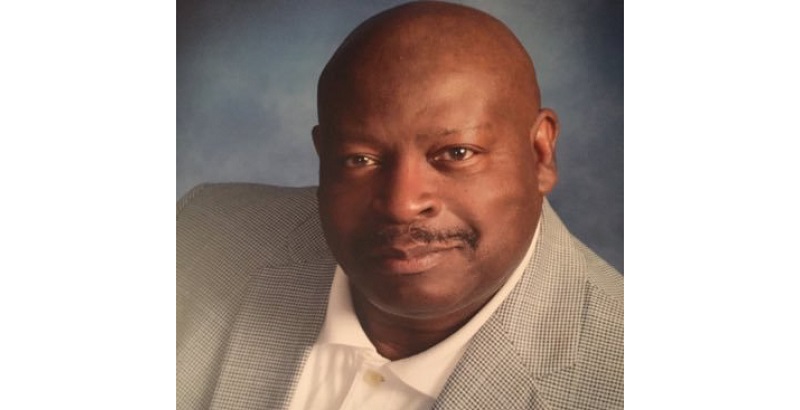 The staff of the Philadelphia Daily News, along with its editor Michael Days, is the recipient of the 2009 Robert P. Knight Multicultural Recruitment Award because of their significant contribution to promoting diversity through its scholastic media program.

Since 1986, the paper has co-sponsored the Urban Journalism Workshop, a two-week journalism program for high school students in which the participants work with Daily News reports, editors, photographers, graphic artists and Temple University professors to produce a newspaper and, more recently, an online publication.

Up to 20 students per year participate in the program in which they receive hands-on experience in interviewing, reporting and writing. The issues students have reported on include fighting drug dealing, Philadelphia’s mayoral campaigns, police brutality, racial discrimination, as well as the city’s literary, arts, fashion and music scenes.

Shockley, deputy director of the Dow Jones Newspaper Fund, singles out Days for special praise. She states that as he rose through the editorial ranks at the Daily News, Days kept his commitment to keeping the workshop alive. She adds that during the times when Days couldn’t work with the program himself, he enlisted staffers to help it continue.

Not content with just sponsoring the workshop, the workshop leaders are also committed to rewarding student achievement in the program. Shockley states that each summer workshop leaders collect funds in the newsroom so that can give scholarships to the best writers and photographers among each year’s participants, with their donations often matched by the publisher. During the workshop’s history, the paper has given about $3,000 per year for student scholarships.

But the scholarship isn’t given to students unconditionally. In order to collect the award money, the student must first be accepted to college.

For former Urban Journalism Workshop participants like Breea Willingham, who teaches journalism at St. Bonaventure University, the experience was invaluable.

“They treated us like real reporters and photographers, and really didn’t cut us any slack just because we were high school students,” she said in Shockley’s nomination letter. “I didn’t appreciate it at the time – I was 17 and full of attitude then – but I learned more about journalism during my two weeks in UJW than I ever learned in college.”

More than 300 high school students have participated in the program since it began. The diversity of students includes African American, Hispanic, Asian students, as well as students from other immigrant groups.

“The American polyglot has been taught and mentored,” Shockley states.

The Robert P. Knight Multicultural Recruitment Award presented to any individual or media organization making significant contributions to promoting diversity in high school journalism programs. It is named for Robert P. Knight, a professor in the University of Missouri School of Journalism who served as director of the Missouri Interscholastic Press Association from 1965 to 1992. He received the award in 1990.

June O. Nicholson, an associate professor in the School of Mass Communications at Virginia Commonwealth University, was the recipient of the 2008 Knight Award.