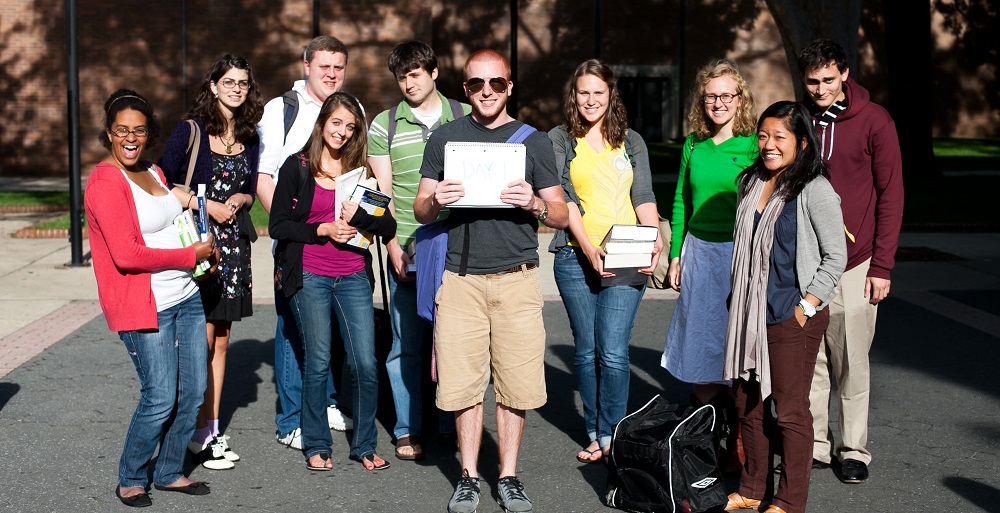 That is an increase of 36 internships, or 43%, from summer 2012 and is the largest class since 131 interns in 2000. Most of the expansion resulted from a decision by Patch.com, the hyper-local digital news organization, to have the Fund train 40 interns, up from four in 2012 and 2011, at the digital journalism residency at Western Kentucky University. Patch has selected 38 interns to date.

“The program was a great preparation for those interns, and we felt that all of our interns could benefit,” said Andrea Morrison, college recruiter at Patch. “Not only will this benefit Patch, but it is a great opportunity for the interns to join the prestigious network of News Fund alums. We’re looking forward to a long-lasting partnership.”

Richard Holden, executive director of the Fund, was equally enthusiastic about the growing partnership with Patch. “It is powerful evidence of the value of our residential workshop training in the age of digital journalism,” he said.

Richard J. Levine, president of the Fund’s board of directors, said: “The overall growth of the intern program underscores the continuing commitment of U.S. news organizations to recruit and prepare the next generation of professional journalists despite facing serious financial challenges.”

Launched in 1960, the DJNF summer internship program will support eight training sites at leading journalism schools this month and next, including a new digital residency program at the Cronkite School of Journalism at Arizona State University in Phoenix. The interns will work a minimum of 10 weeks for salaries starting at $350 per week. Those returning to college receive $1,000 scholarships. More than 600 applications were received for this summer’s internships.

The interns, their training programs, universities and summer news organizations are listed.