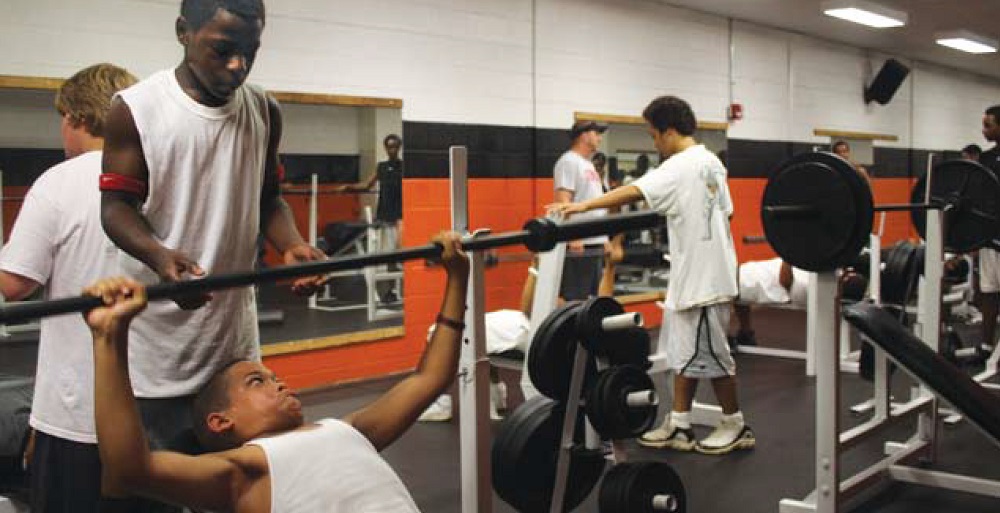 Five scholarships were awarded in the writing competition and two in the photography category.

The photo scholarships were awarded to Chinh Doan, Oklahoma Institute for Diversity in Journalism; and Josie A. Green, Mosaic.

Mr. Engleman summed up judging the competition, saying, “The students were superior, and that made the job a difficult but enjoyable one.”

Entrants in the competition were required to submit an essay elaborating on their commitment to pursue a career in journalism. Their words were very persuasive.

Ms. Guttal, whose entry was headlined “Same-sex marriage and teens,” wrote passionately about her interest in, and commitment to, journalism.

She wrote of overcoming disabilities, noting, “I wrote for hours on my bed every night, filling up journals and copying the hand motions used to write words so that suddenly my learning disabilities could not stop me if they tried. Journalism became my passion, writing my first love.”

Those who worry about the future of journalism should be inspired by her words. “I hope that some day my words run deep into the thicket of my stories, and that each article will leave the world a little less ignorant and a little more optimistic, as journalism has done for me.”

Ms. Chan wrote about how development was threatening the culture of New York’s Chinatown.

Her commitment to journalism developed over time. “I have not always known that journalism would be a passion of mine, but as I matured it became more and more intriguing.”

She concluded her essay with some words of wisdom for every future journalist. “That I have learned so much from doing one activity astounds me, and I know that by continuing the profession of journalism, I will learn even more.”

Mr. Caldwell, whose entry was “Second chance for young offenders,” is using his knowledge to improve his journalism.

“Journalism has given me the ability to write about things that I have experienced early on in my life. It has really inspired me to write articles that can someday change the world and influence people who believe that they’re not capable of making it into college. I want to show my friends and family than anything is possible as long as you put your mind to it.”

Ms. Onwudinjo’s entry addressed the topic of teenagers around the world fighting for the right to vote, from Austria to Iran.

Her essay mirrored this topic. “Journalism allows me to view the world from multiple perspectives. The different angles connect me to other cultures, political standpoints and global issues. I am aware of what is occurring beyond my small sheltered community. I use my skills to inform, teach and inspire.”

Ms. Martin focused on the important role that volunteers play in society—whether working with children in Uganda or with food banks closer to home.

She sees journalism as a path to both having a voice and giving a voice. “In this small corner of the world,” she wrote, “I will have the liberty I both desire and seem to be destined to crave. In this career, a rare freedom will be given, allowing my mind to simply do what it does best, challenge what is acceptable and keep a grain of genuine truth in this money-driven world.”

Our photo winners were equally eloquent in their essays.

Ms. Doan, who returned to her high school, Putnam City High School in Oklahoma, to shoot photos of freshmen preparing for the fall football season, personifies the 21st century journalist.

“Because my interest is multifaceted, I had the time of my life (at the workshop). In a week’s time, we were to be journalists, broadcasters, writers and students. We ran all around central Oklahoma, interviewing our subjects in the daytime and recording and writing at night. If we had time in between, we would eat and breathe.”

Ms. Green, whose photo showed a homeless teenager outside the Bill Wilson Drop-In Center in San Jose, has the passion and commitment to be a photojournalist.

Her concluding remarks sum up the sentiments of every high school journalist who participated in our 2008 workshops.

“It really gave me a broader outlook on photojournalism as well as teaching me to work with other personalities. Thanks for being a sponsor. It’s been a very good start for me and has given me direction and confidence to move on in the field.”