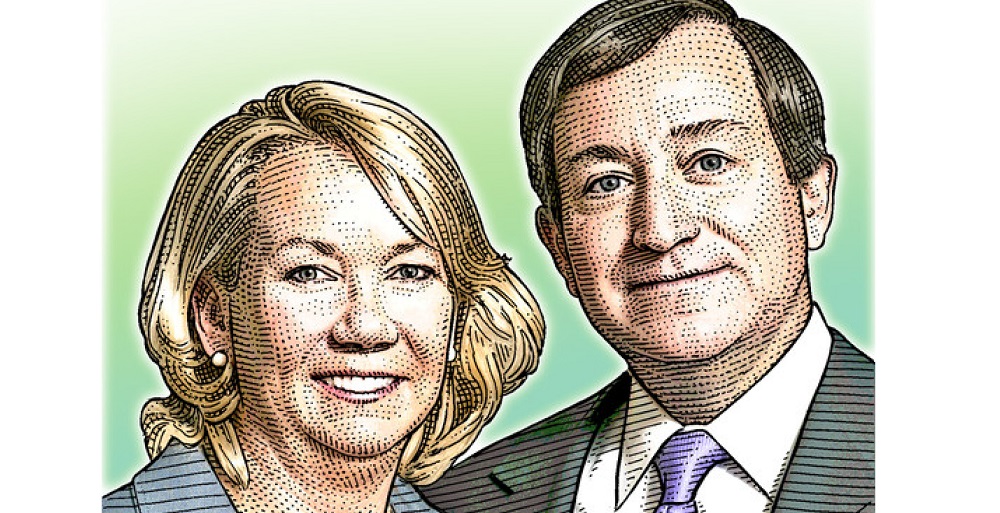 PRINCETON, N.J. — The O’Toole Family Foundation has renewed a $10,000 gift to the Dow Jones News Fund to support scholarships given in honor of Dr. Edward Trayes, director of the Center for Editing Excellence at Temple University since 1968.

The O’Toole Family Foundation is run by Terence O’Toole and his wife, Paula. O’Toole was an intern in the 1979 program at Temple, and today is co-managing partner of Tinicum, Inc., a New York-based private investment firm.

In 2004, O’Toole and his editing classmates from 1979 surprised Trayes by showing up on a Saturday at his editing boot camp. The alumni spent the day in the class, mentoring the students, and visiting with Trayes and his family. O’Toole, then with Goldman Sachs, announced the first gift at that reunion.

The first Edward Trayes Scholar was selected in 2004 by the professor after an outstanding internship and participation in the training program. The 10th was chosen from the 2013 summer intern class and announced in April.

In making the gift, O’Toole said offering scholarships to students who participated in the residency at Temple University was most meaningful for him. In 1979 Trayes chose him to be a DJNF copy editing intern at The Wall Street Journal in New York. He recalled the economics major at Villanova University was a natural choice for the Journal.

“My internship provided life long lessons not only in journalism, but in business and management,” O’Toole said. “We’re pleased to be able to encourage and reward outstanding participants in the program.”

Richard J. Levine, president of the News Fund’s board of directors, praised O’Toole’s generosity. “The $10,000 gift enables us to continue to provide an annual scholarship for the outstanding copy editing intern trained at Temple University for the next 10 years,” he said.

Trayes will select the 11th scholar from among the 13 summer interns who attended his residency in May. They are working for The Washington Post, Cape Cod Times, The New York Times, The Philadelphia Inquirer, The New York Times Editing Center, The Wall Street Journal, Dow Jones & Company and Central Connecticut Communications.

“The outstanding intern recognition and the cash award combine to underline the program’s highly positive impact since Temple, along with Nebraska, offered the first programs in 1968,” Trayes said. “Now there is another O’Toole gift for another 10 years. What more appropriate way to recognize and further encourage outstanding students focused on journalism careers.”