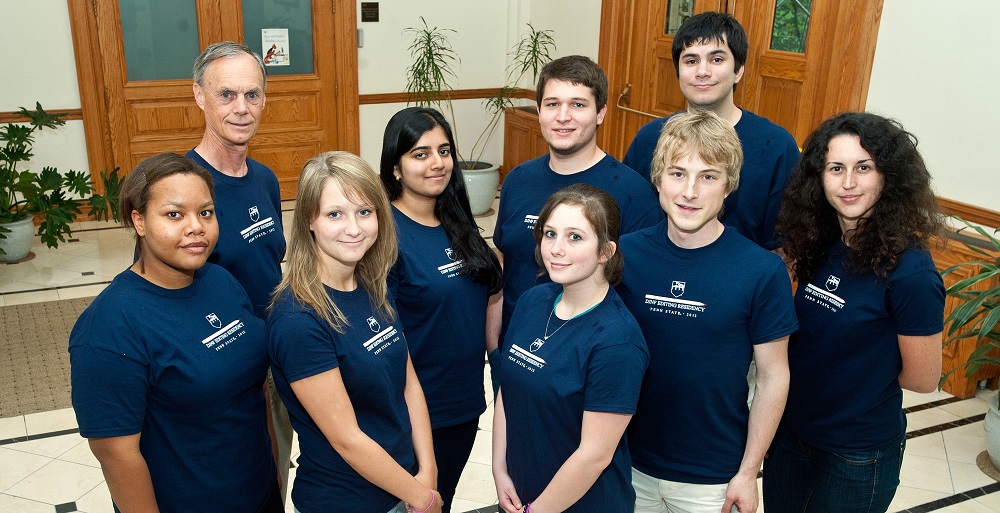 PRINCETON, N.J. — The Dow Jones News Fund will spend $492,000 on grants and general operations to support its 2013 programs for paid summer internships at professional news organizations for college students, digital training for journalism professors and workshops for high school students.

The News Fund, a private foundation that has successfully promoted careers in journalism for more than a half century, will provide its prestigious internships for college juniors, seniors and graduate students in business reporting, digital journalism, news editing and sports editing. To prepare students, it will operate eight residential training centers, one more than last summer, on university campuses across the country.

The budget also includes money for training programs in digital journalism for faculty at historically black colleges and universities and at institutions with large Hispanic enrollments. These will be held at Western Kentucky University directed by Dr. Pam Johnson and at the University of Texas at El Paso under the direction of Zita Arocha. The aim is to expand the digital skills of journalism professors they need to produce more and better qualified applicants for the News Fund internship programs and for professional news organizations.

“We are delighted that with the support of Dow Jones & Company and many other media companies we are able to offer these programs that are so critical to the future quality of American newsrooms,” said Richard J. Levine, president of the News Fund.

The 2013 budget was approved by the Dow Jones News Fund board of directors at its 2012 annual meeting, which was postponed until this past January because of Hurricane Sandy. It supports the following programs and activities:

COLLEGE PROGRAMS – $285,000
College programs will train students and recent graduates to work as business reporters, digital journalists and news and sports editors during the summer of 2013. Each student will attend a residential training center prior to the internship. The News Fund allocated money for intern travel and operating costs as well as for $1,000 scholarships for those interns returning to school.

Up to eight students will be awarded$1,000 college scholarships for the best writing, photography and multimedia package produced in the 2013 summer high school journalism workshops.

In addition to reviewing and approving the 2013 budget, the News Fund board at its January meeting elected as secretary Robin Gibson Sawyer, a director since 2002 and a former Dow Jones News Fund National High School Journalism Teacher of the Year. Mrs. Sawyer, who was cited in 2000 for her award-winning work at Manteo (N.C.) High School, currently teaches journalism and advises the yearbook and newspaper staffs at First Flight High School in Kill Devil Hills, N.C.

Two senior Dow Jones executives joined the board in 2012 and attended their first meeting in January. They are Mark H. Jackson, executive vice president and general counsel, and Paul Schmidt, senior vice president, finance and treasury.

Mr. Jackson was recently appointed to the additional position of deputy general counsel for News Corporation, Dow Jones’ parent. Prior to joining Dow Jones, he was associate general counsel of HarperCollins Publishers, a subsidiary of News Corporation. He serves on the boards of the Newspaper Association of America and the Media Law Resource Council and is a graduate of Cornell University and Cornell Law School.

Mr. Schmidt, who also was elected treasurer of the Dow Jones News Fund last year, joined Dow Jones in 2010 after a career in public accounting, which included service as a partner at Ernst & Young and Arthur Andersen. He is a graduate of Brown University and holds an M.B.A. from Cornell.