DJNF Board Member and Alumna Named to Ethics Posts 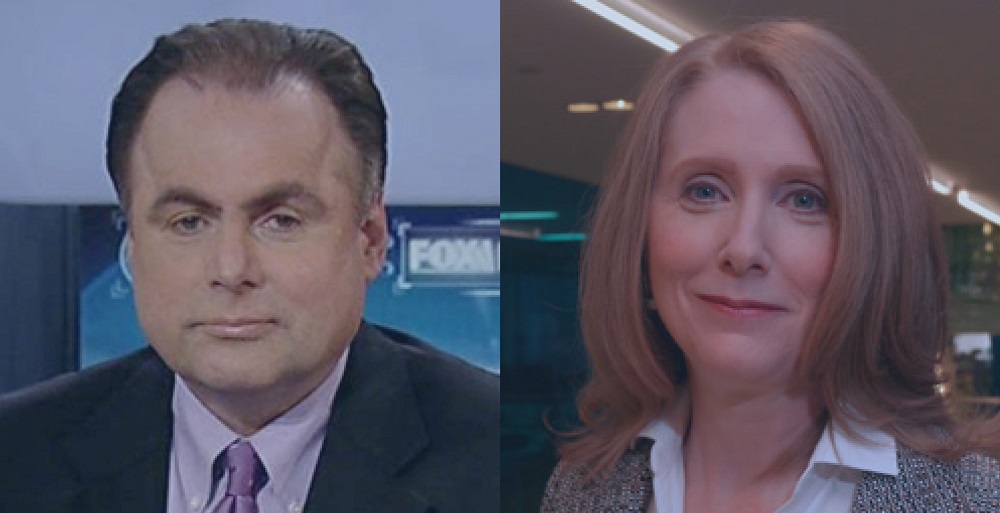 PRINCETON, N.J. — Neal Lipschutz, a member of the Dow Jones News Fund board of directors, and Karen Miller Pensiero, a 1984 copy editing alumna, were appointed editors in charge of ethics and journalistic standards for The Wall Street Journal and Dow Jones. The appointments are part of the integration of the Journal and Dow Jones Newswires, according to Gerard Baker, editor-in-chief of Dow Jones and managing editor of The Journal.

Lipschutz was appointed editor, ethics, overseeing ethics and standards for The Wall Street Journal and all of Dow Jones. He will be the arbiter on all standards and ethics issues. Miller Pensiero will report to him; he will report to Baker.

Miller Pensiero was named editor, newsroom standards. She will oversee final reading and journalism standards and ethics, among other areas. She also will continue to oversee standards and ethics training for the global news group. She was a copy editing intern at Dow Jones News Retrieval in Princeton, N.J., who attended pre-internship training at New York University. She has held numerous positions at Dow Jones since that internship including copy editor in Brussels in 1985, Money and Markets editor there, then returned to the U.S. in 1990 to create the overseas copy desk. She served as director of corporate communications and director of interactive publishing international. She rejoined the news department to bolster ethics and standards in 2004. She is a graduate of the University of Missouri.

Lipschutz began his Dow Jones career in 1982 as a national copy reader for Capital Markets Report. He has held a series of news management positions for Dow Jones Newswires. He was named Newswires managing editor in 2005 and joined DJNF’s board in 2007. In 2011, he received the Best in Business award from the Society of American Business Editors and Writers for his Newswires columns.