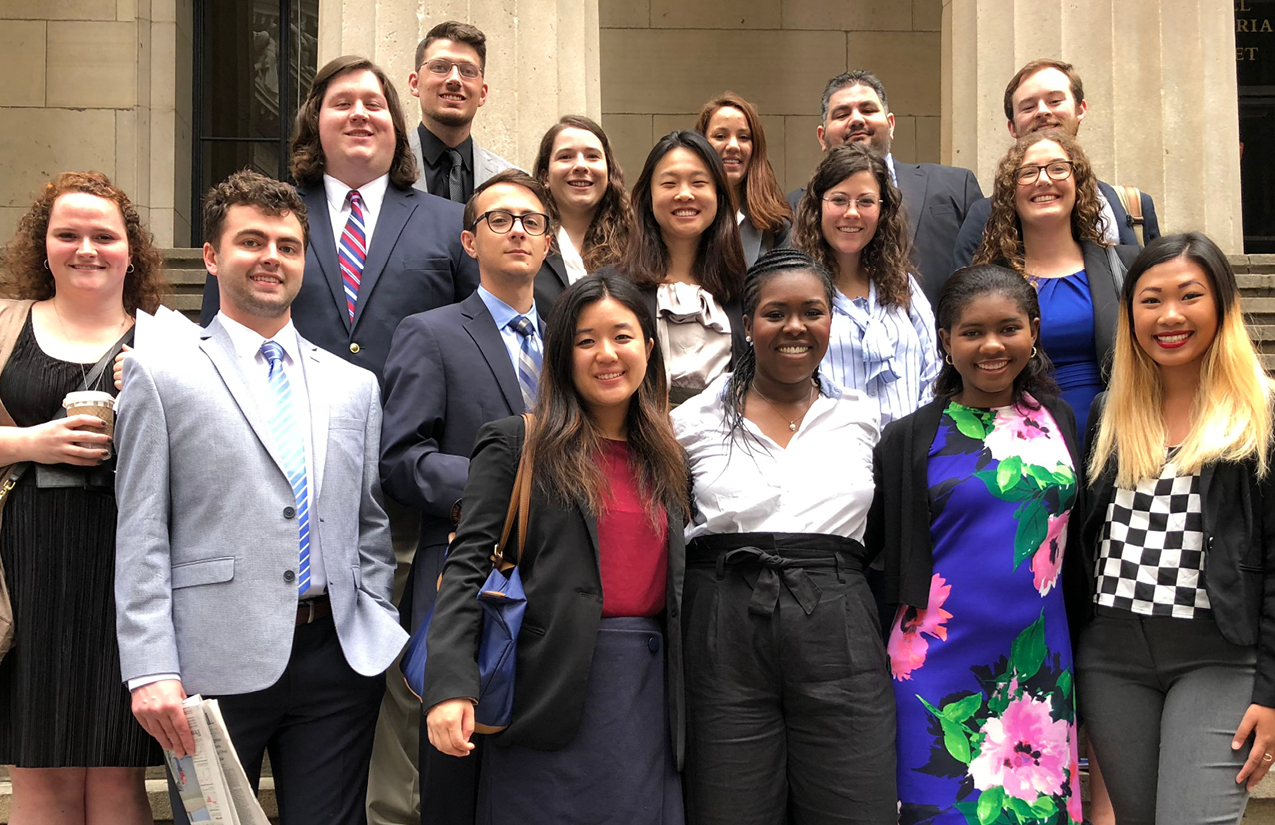 PRINCETON, N.J. — Seventy-nine undergraduate and graduate students will work this summer as data and digital journalists, business reporters and multiplatform editors in paid internships at 65 of the nation’s leading news organizations through the Dow Jones News Fund. The News Fund received more than 779 applications last fall.

Linda Shockley, DJNF managing director, said, ‘We value media companies that partner with the Fund to create these summer experiences for interns. Although, the news industry is challenged, they recognize the importance of mentoring and developing talent. Internships are among the best ways to do that.”

She noted this year’s internship class is 50% students of color. In a continuing collaboration with the Emma Bowen Foundation and the Institute for Nonprofit News, DJNF enhances its commitment to diversity.

Interns attend one-week summer residencies at five journalism schools in May and June before reporting to work. Those returning to college at the end of a successful summer receive $1,500 scholarships.

Investigative Reporters and Editors will train 15 journalists at the University of Missouri to obtain and analyze data, visualize information and employ other computer-assisted reporting methods. Among them are six students selected by the Emma Bowen Foundation in partnership with the Institute for Nonprofit News through a grant supported by the Democracy Fund.

Eighteen students, including two Emma Bowen fellows, will refine their digital media skills at the Walter Cronkite School of Journalism and Mass Communication at Arizona State University. Led by Michael Wong, director of career services, they will be prepped to handle video, photography, social media, data visualization and web design before working for digital-first media, television and radio stations.

Seventeen students will attend the business reporting program at New York University, taught by Paul Glader, associate professor at The King’s College and award-winning former Wall Street Journal reporter. Glader will also instruct 10 business reporters chosen by Garry D. Howard, director of corporate initiatives at American City Business Journals, for 10 company publications. This is the fifth summer ACBJ has funded the program. Howard is a DJNF board member and a 1981 editing program alumnus.

Nineteen students will participate in the multiplatform editing programs at Temple University taught by Dr. Edward Trayes and at the University of Texas, Austin, directed by Professor Beth Butler of Kent State University and Dr. Bradley Wilson of Midwestern State University. 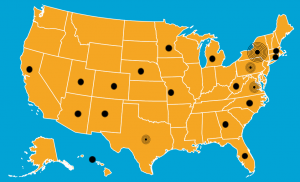 Click on this map of where interns will work this summer for more infographics about the 2019 interns.