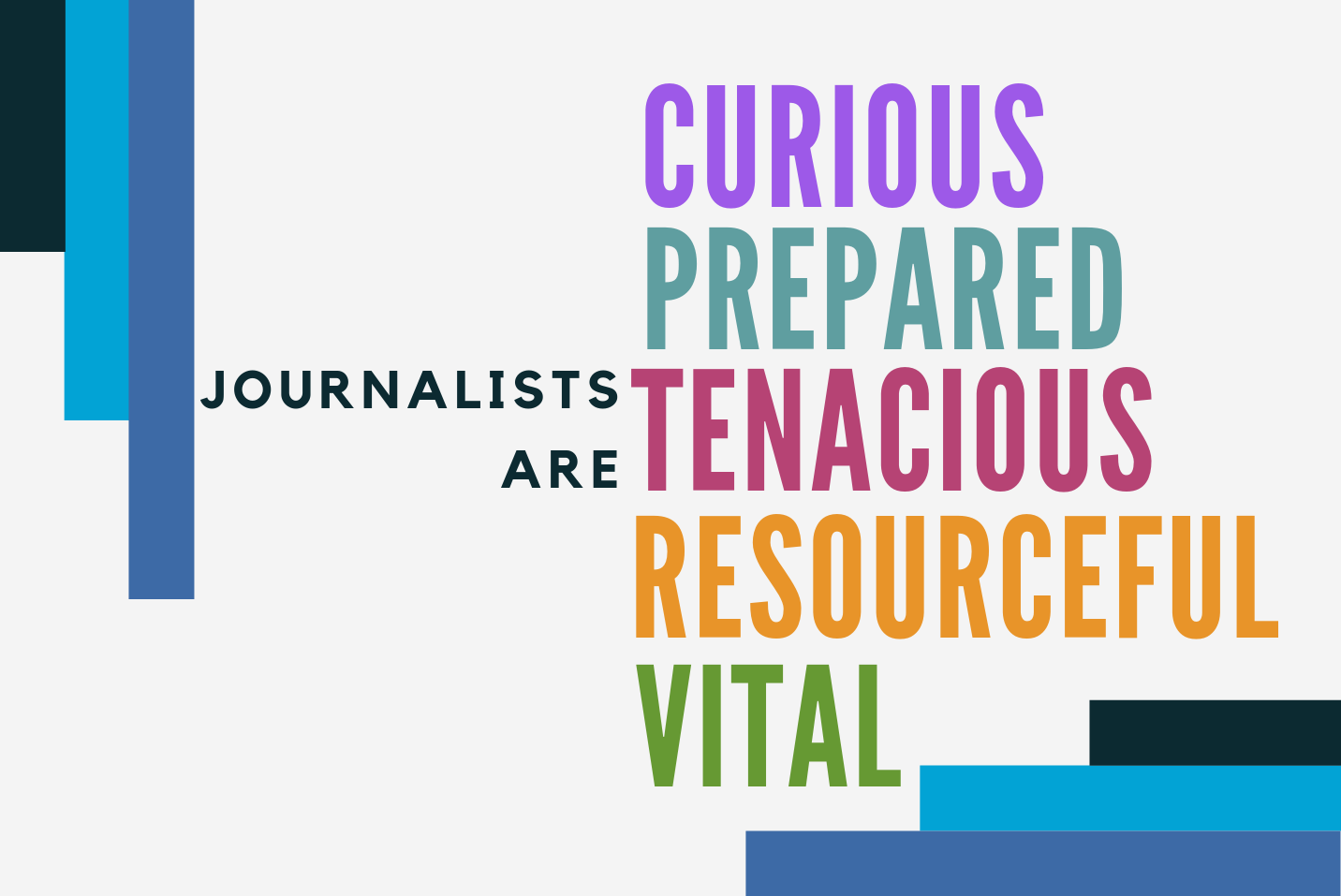 The Fund slated the launch to coincide with Sunshine Week, recognizing the importance of open government and access to information for a free, robust media industry.

The first video, “Journalists are Vital,” features professionals offering their views about the future of journalism, why they love their jobs and why journalism is vital to a democracy.

“There is absolutely a future in journalism — as a reporter, as a correspondent, as a news anchor, as a researcher, as a producer, as someone who is an investigative reporter, all of these spaces continue to thrive,” said Richard Lui, MSNBC anchor.

The other four videos explore essential traits for a successful journalism career: curiosity, preparedness, tenacity and resourcefulness. A new video will be released each week.

“Students, whether in high school or college, must be inspired to know that journalism is an honorable craft. It is vital to our democracy, plays an important role in our society and needs them now more than ever,” said Linda Shockley, managing director.

She said the diverse and accomplished journalists who were interviewed represent the bedrock values of a challenging profession who live out their dedication every day.

The journalists who shared advice and personal stories in the videos include:

Students are among the most anticipated target audience. Media advisers, teachers and professors, journalism mentors, career counselors and professional organizations are some of the people DJNF encourages to share these videos.

The videos were produced by Jon Busdeker, Sunny Oranges Productions. Participants were filmed in 2018 at the Investigative Reporters and Editors conference in Orlando, and the National Association of Hispanic Journalists and the Native American Journalists Association conventions in Miami.