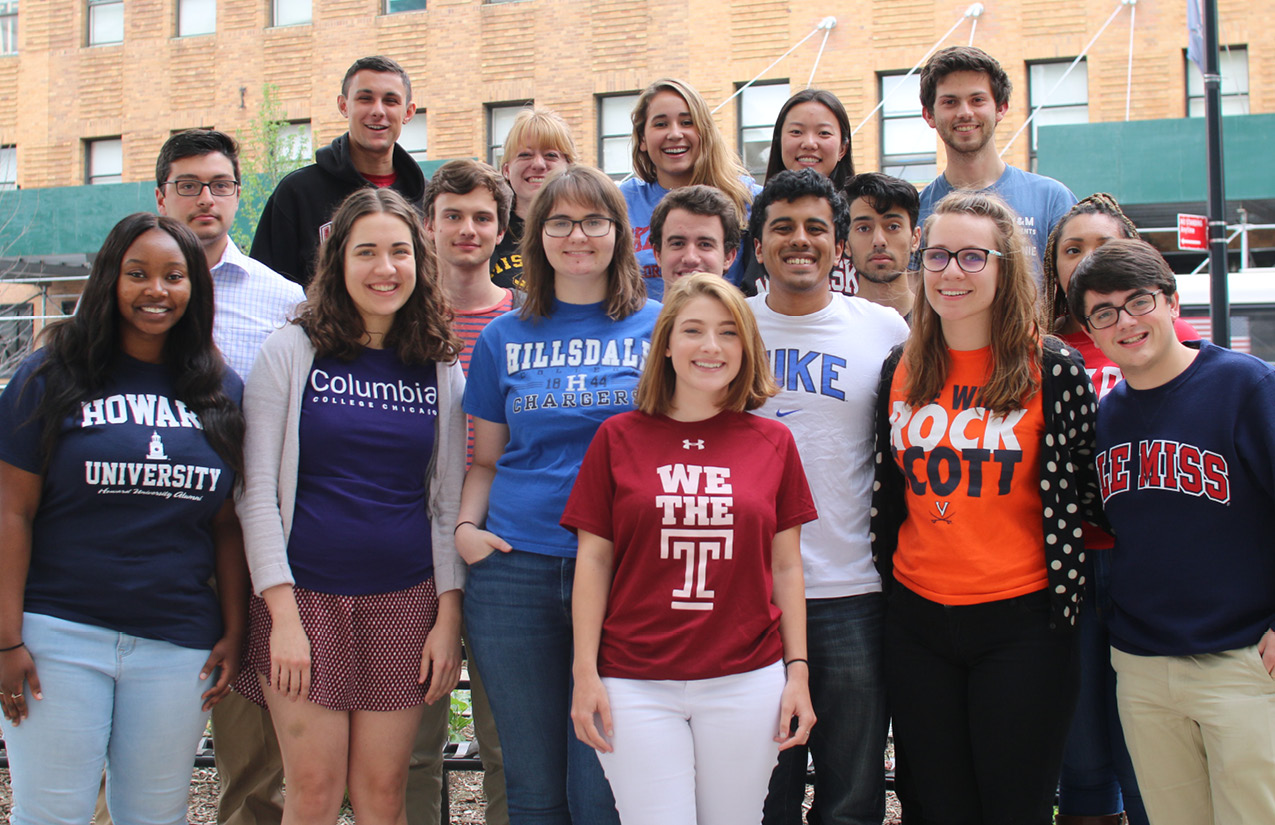 Investigative Reporters and Editors will train 12 journalists at the University of Missouri to obtain and analyze data, visualize information and employ other computer-assisted reporting methods. Four of the students were selected by the Emma Bowen Foundation as part of its partnership with the Institute for Nonprofit News to provide students of color with summer internships at nonprofit news organizations.

Twenty-four students will participate in the multiplatform editing programs at Temple University and the University of Texas, Austin. In a first, a young professional journalist from Cape Town, South Africa, will attend the Temple residency. Greg Rosenberg of Clarity Editorial discovered the editing program through a YouTube video marking the program’s 50th anniversary and decided to send his staffer.

Interns attend one-week summer internship residencies at five journalism schools in May and June before reporting to work. Those returning to college at the end of a successful summer receive $1,000 scholarships. 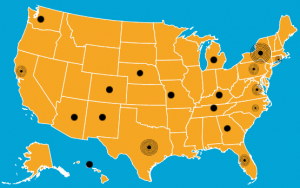 Click on this map of where interns will work this summer for more infographics about the 2018 interns.

*This page was updated May 18, 2018, to reflect changes in the American City Business Journals business reporting program and the data journalism program.